Sarah Gibson is a Los Angeles based composer and pianist whose works draw on her breadth of experience as a collaborative performer. Her compositions reflect her deep interest in the creative process across various artistic mediums—especially from the female perspective.

She has received a Copland House Residency and commissions from the League of American Orchestras and the Toulmin Foundation, the Los Angeles Chamber Orchestra, Tanglewood Music Center, Aspen Summer Music Festival & School, Grossman Ensemble, and Seattle Symphony, among others.

Gibson’s music has been described as “expansive” (LA Times) and has been performed by the BBC & Los Angeles Philharmonics, Atlanta, Seattle, and New Jersey Symphonies, Jennifer Koh, Departure Duo, HOCKET, and at various venues across the United States and in Europe. As a pianist, Sarah has performed with many of these ensembles as well as with Wild Up, the Bang on a Can All-Stars, and the Atlanta Symphony where she debuted under the direction of Donald Runnicles in 2005.​

Sarah is co-founder of the new music piano duo, HOCKET, which has been lauded as "brilliant" by the LA Times' Mark Swed, and is a core artist for the inimitable Los Angeles Series, Piano Spheres. HOCKET has held residencies at Avaloch Farm Music Institute and received grants from the Earle Brown Music Foundation and the Presser Foundation. HOCKET has performed at such festivals as the MATA Festival, the L.A. Philharmonic's Noon to Midnight, Eighth Blackbird Creative Lab, and the Other Minds Festival.

Sarah received degrees in Piano and Composition from Indiana University and the University of Southern California. She is Assistant Director for the esteemed Los Angeles Philharmonic Composer Fellowship Program and Assistant Professor in Composition/Theory at the California State University, Long Beach Bob Cole Conservatory of Music where she also directs the New Music Ensemble. 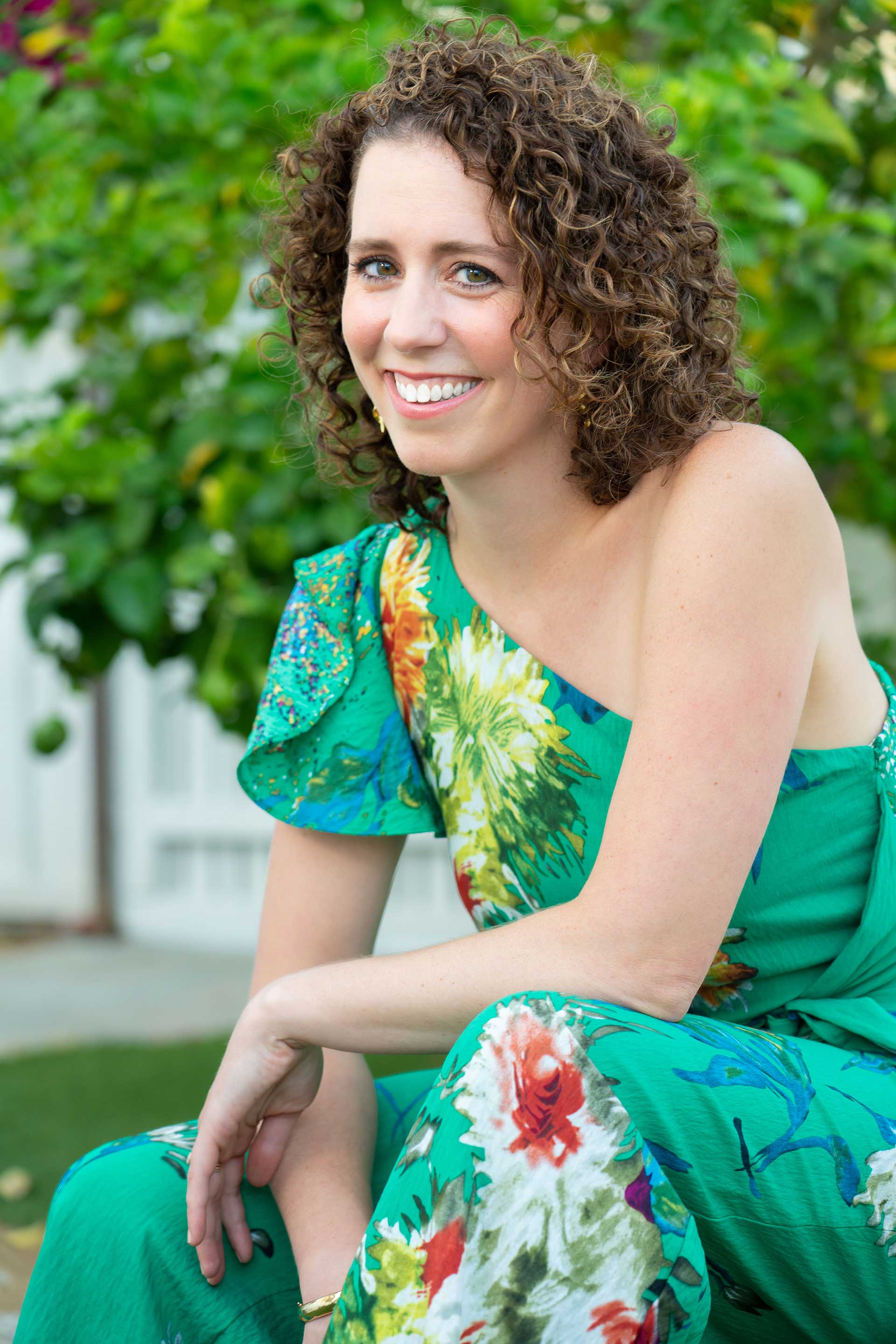 Made with ❤️ and 🔥 by Unison Media